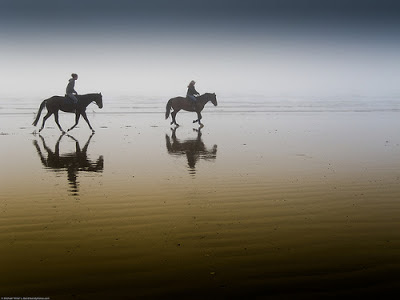 I have to say, I have been totally surprised & am super pleased by how many bloggers are joining in with this 20 Days of Gold Making lark. I even feel a bit overwhelmed as I am already falling behind some of them but if you're a regular reader, you'll already know I go at my own pace on most things!

So today, I'm tackling question #8 "Thinking back to Day 2, did you ever reach your goal or are you still working towards it? If you reached it, have you set yourself a new one?"

My main goal was to reach 1 million gold which I did achieve back in July 2011, just 6 months after I really started working towards it. Everything fell a bit flat for me after that - it had been my in-game driving force for so long that I didn't quite know what to do with my self once I reached it!

I spent the rest of that summer leveling an alt or two with guildies, doing some pvp in battlegrounds & I even attempted a few arenas! That didn't go so well though as I'm not exactly a quick mover or thinker & we didn't have any voice chat in place either! Eventually I blew almost half of my liquid gold on a couple of mounts and some rare pets & set myself the target of Loremaster by Xmas. I missed that one by just one day but I was so glad to get it done, I didn't beat myself up on that 1 day delay!

Around this time I took a total break from the game, unplanned so when I did evetually crawl back, I'd lost the contents of various mailboxes! I still had about 350k gold though so it wasn't as bad as it could have been! Since then, I just mooched along, dabbling in various markets & eagerly awaiting the arrival of Mists of Pandaria. I told myself I'd get back on it when Mists hit but truth be told, there is so much new stuff in Mists that I've been very distracted again.

My new goal is to get back to that magical 1 million gold but I'm not going to rush - I have alts to level, pets to collect & achievements to chase too this time. I don't want to let my goldmaking be the only thing I do in game this time round so I'm hoping that reaching this goal won't have such a huge anti-climatic feel to it again.