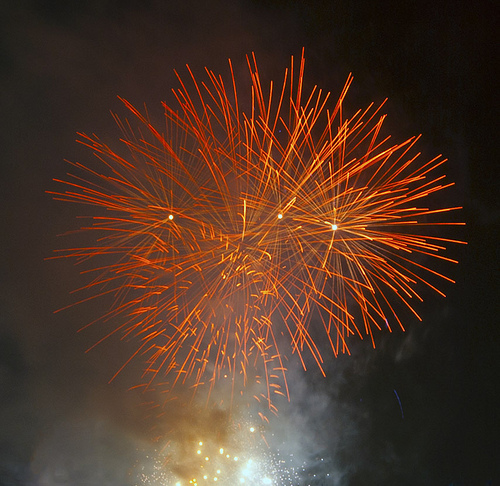 So this week, we have a success story from Dysenigrate, one of my Clan mates in the Eviscerated Clan in Clash of Clans and I owe him an apology and to everyone for being so late! This post was due 1st March & I'm only just now remembering to do it! In my defence, I missed a few other things too as I've been super busy at work, preparing for our financial year end and also getting ready to fly out to see my fella! He's still asleep right now so I've pinched his PC to get this post out! lol

What got you started? When?

In the last couple months of Wrath I obtained the pattern for the cloth dps boots from ICC. After I made mine (scraped and saved lol!) I saw that they were listed for almost 5k on the AH. I ended up selling them at a slight loss after several weeks of constant undercutting and relisting. It was only a small loss but I learned a lot about the total cost of an item - materialss, posting fees, AH fees, and time. So much time invested in those boots! In any case I wanted more gold in my virtual wallet so I vowed to figure the Auction House out.

I started out with vendor pets - the ones from Breanni, Rashaad, and the Winterspring Cub from Everlook. Now I'm mostly out of the pet market and focus on Cloth PvP gear, Enchanting, Glyphs, Shoulder Inscriptions, Cogwheels, and the Ironpaw Shuffle. Early in the expansion, I made and sold Living steel everyday but I probably stopped that in 5.2. Just maxed a Leatherworker and starting in the Leather/Mail PvP gear market.

Honestly, I'm too cautious to take any big risks, but my biggest failure was being unwilling to stockpile materials. There was a two week span where I couldn't post enchants at all when material prices rose above my thresholds and I had no stock. Lesson learned! Now I keep at least one guild-bank full of materials.

It's ok to start small, don't risk your whole nest egg on a high ticket item to flip. Smaller sales add up and eventually a miss or a slow sale on a big ticket item won't hurt so much.

I haven't set a new number but I plan to stay above 1 million liquid gold.

I started my first bank alt just for convenience before I ever considered myself a goldmaker. I've had that one since BC and just recently started a 2nd one to handle glyphs.

Only in the course of normal play, or if I have to. For example, if I have to farm up a Bind on Pickup (BoP) material like Spirit of Harmony, I'll farm them in an area where I am also skinning or getting cloth or something of value.

How much playtime devoted to goldmaking?

At least 30 minutes daily on crafting / posting / relisting. Sometimes 3+ hours if I'm trying to learn something or chasing a rare pattern.

None yet since my goal is to stay over 1M liquid. The first target I have in mind though is the Grand Expedition Yak, probably followed by TCG mounts.

******************
Big congratulations to Dysenigrate! Hitting 1 million is still a huge achievement regardless of what anyone says about getting there being easier these days! It may not be uphill both ways in the snow type difficult now but it's still only a tiny percentage of players who get there and they all deserve congratulations!

I'm always curious to hear how people get sucked into the Auction House game - for some (like me), it"s a natural & comfortable place to be, or it starts as a way to pay for end game repairs & raid supplies & for others, it's a deal that looks too good to miss and so another trap is sprung and a new goldmaker is born. I have a guildie who is slowly getting sucked in, he likes these one off big sales like Dysenigrate did but he'll wake up soon and realise he's rich & he likes it and then I'll say 'told ya!' :)

Image ©NigelHowe under Creative Commons licence
Posted by Nev at 14:55 No comments: