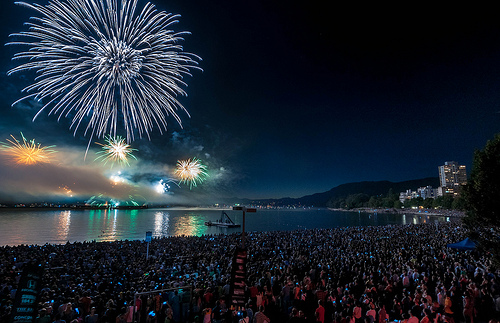 
I try to reply to each submission quickly so if I don't reply - poke me again as I may have missed it or leave a comment on a post - those I definitely see more easily. Now that AH Addict is getting more popular, the email address is busy with spammers coming out of the woodwork so I do sometimes miss things :(

What is your milestone amount?My first milestone was likely when I hit around 20,000 gold, I realized I could play and not be broke in-game again, and the next was breaking 100k and feeling a great deal of success. I’m currently sitting just above 600k and I feel the end is in sight.

What got you started making gold and when?
I started playing in January 2010 and knew nothing about the game. While my son tried to explain the in-game currency, I could not grasp the entirety of the game. One thing I knew is I never had enough gold to buy what I needed. In February 2011, my son told my he was going after his Loremaster achievement and at that point I decided I needed a goal, but something I could achieve, and I needed gold; at that moment I chose the gold cap as my goal.

Which markets have you concentrated on, if any?
At present my main markets are glyphs, JC, PVP gear, and thanks to Nev, Mammoth Mining Bags. In addition, I have three guild banks full of transmog gear and typically have 300 or so pieces posted all the time.

When did you start a banker alt?
I started a guild bank before I really started working on gold making. I used it to save mats I thought I would need in leveling a number of alts. I still use him but only for transmog, and I’ve added two more guild banks to store gear in and sell transmog gear.

Do you farm materials?
When I started gold making I always farmed anything I could. For the most part I now buy most mats in the AH, but if the price is more than I’m willing to pay I’ll still farm.

Lesser known gold making addons
Addons are such huge time saving tools, using them is an absolute must. One I don’t hear about often but I use a lot is Panda. Its used for milling herbs and prospecting ore faster than the standard WOW interface. In addition I use it for crafting gems and glyphs. If you’ve updated prices through your auction tool, Panda will show you current unit prices and inventory in your bags.

Biggest successes or biggest failures?
I think of any gold loss as a failure and I’ve had my fair share of those. The thing that really bugs me is when I hold on to purchased mats for too long and the price drops to a loss. Biggest success was when I sold a panther mount for 27K and cloth slippers for 22K in one day. My biggest oops! was selling a tailoring pattern I got as a drop, Star Belt. I realized, after selling it immediately, that its a super rare pattern and I could have tripled my money.

Professions?
My characters have Mining/Blacksmithing; Enchanting/Leatherworking, Jewelcrafting/Tailoring; Herbing/Inscription. I am leveling a couple of other alts so I can round out the mix with top level alch, engineering, and skinning. I don’t see a need to level the professions until the alt hits top level so the little guys just mine and skin and I sell the mats.

Shout outs for any blogs or podcasts that helped you along the way?
Auction House Addict is my favorite blog, the tips have been fabulous! The Undermine Journal is huge, there are links to other goldmaking blogs and the thoughts and ideas I get from them are awesome.

There's some very good advice there from Psaronius - low level mats are often overlooked by more experienced goldmakers but when you are starting out, there can be some really nice profits there. And if you've been reading my stuff for a while, you'll know I always say 'know your prices' :)

Image © colink. under Creative Commons licence
Posted by Nev at 14:44