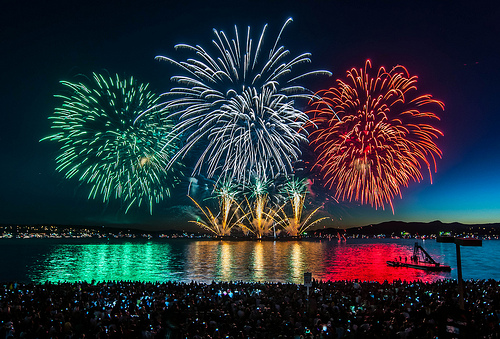 This week we have a tale of big money from Goldmansax - very appropriate name there! He doesn't say which server or whether he is USA or EU but that doesn't really matter - all gold stories are different depending on server as so many of us gold bloggers regularly point out!


I'm running low on submissions so if you'd like to see this weekly story continue, I'm going to need more stories!

What got you started making gold and when?
I’ve played WoW for quite a long time and, for whatever reason, never gave goldmaking much thought. I was chronically poor and struggled to keep gear gemmed and enchanted, let alone my altoholic/twinking problem (before heirlooms). I stumbled across a youtube video about the shuffle during Cataclysm and dabbled in that for a short while, turning ~2k into 30k in a short time.

What really got me started, though, was finding the Consortium forum and, particularly, a post entitled “March to a Million” written by Faxmonkey and posted on April 9, 2012. I think I read that post the day it came out and it essentially “clicked” for me. I decided to re-roll on a high pop server and try to replicate what Faxmonkey wrote about – start with nothing and turn it into big bucks by flipping high volume materials and eventually moving into flipping higher value items.

Through this method, I was able to turn a few silver and some linen cloth into 100k within about a month and half. Not a huge amount, but I was keeping my pally’s weapon enchanted with Crusader throughout leveling (no heirlooms) and buying other, slightly, frivolous items. The new server became my main server where I built up an army of alts, covering all professions, and began to branch out into profession-based gold making.

Which markets have you concentrated on, if any?
I primarily stick to flipping still. My favorite has been the 77-79 Cataclysm green gear. They still sell incredibly well (we’ll see after the squish :/ ) and have been a huge part of my income, of late.

Favorite niche market?
Despite a large portion of my income generated from a niche market, my favorite is actually Enchanted Elementium bars. They don’t sell often, but when they do it’s an amazing day to open the mailbox J

Biggest yay?
When I started on the new server and flipped an Axe of the Legion from 100g to 10k within 12 hours and then did it again within a few days.

Did you reward yourself for reaching your goal?
I actually got very bored with WoW last spring and decided to hang it up at around 900k. I came back after about 4 months and decided now was the time to buy that Spectral Tiger. I found one for 420k or so and didn’t even think about it, just bought it. I’ve since moved servers, again, and begun rebuilding on my new server and am up to about 500k, after leveling some new alts (only transferred a couple).

Shout outs for any blogs, podcasts, or streams that helped you along the way.
Several – first off is the Consortium forums. Can’t even begin to describe how much insight I have gained from the people over there. Also, Faxmonkey for their post that got me started, Nev, Phatlewts, Sapu and the TSM team and Manthius. Thanks!

What’s your new goal, if any?
Mostly my goal, now, is to continue generating income to support my playing the game. I really want to ensure that I enjoy actually playing and don’t spend hours staring at the AH or my TSM crafting windows. I would like to hit 1M before Warlords of Draenor, but it’s not a priority. Thank you all for reading!

Thank you for sending in your story, Goldmansax - I am terrible for not reading forums but I should really, there's so much useful information to be found there. Congratulations on your Spectral Tiger and I hope you get back to your 1 million again soon!

Image © colink under Creative Commons licence
Posted by Nev at 16:00