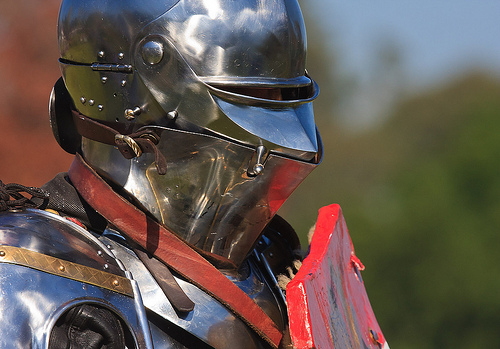 I've been kind of slacking lately with my professions. I finally got my Blacksmith maxed late last week & over the weekend, I decided it was time to sort out my Enchanter's mailbox & bags. Almost every green armor drop I've picked up whilst leveling 3 alts through Pandaria has been mailed to her so after sorting out all the non-MoP stuff, I tackled the green armour.

Where to start was my first thought! I had item level 364's, 377's, 384's, 390's & some 400+'s too & no idea which of them were disenchant fodder & which were saleable. My first stop was Cold's excellent post about stat weight priorities by armor type & which ones to try to sell. It has some great information but I wanted a quick & easy fix for bulging bags & I just wasn't in the frame of mind to tackle such a detailed sorting out. I've bookmarked it for future reference though & will be streamlining my Trade Skill Master auctioning groups based on his post.

For now, I initially created a TSM auctioning group for each item level & popped in some basic amounts for my Threshold & Fallbacks. I then went to the auction house as if I was going to post them - just to see what the prices were like for each group & whether a broad brush approach would work. One thing became obvious quite quickly - the item level 400+'s weren't selling for very much at all. This was my gut instinct anyway as I've found so much gear from drops & quest rewards that I've not needed to buy anything from the Auction House.

Now I know that's not such a huge amount but bear in mind that this stuff was destined to be disenchanted so actually, I'm glad I spent a bit of time sorting through it all. I've also put gear to one side for my 3 remaining alts who have yet to start their leveling. All three of them weren't very geared by the end of Cataclysm & are my weakest alts too so having a whole bunch of upgrades to start Jade Forest with should make my life a bit easier when the time comes!

Over time I may very well end up buying green armor in these categories if they are priced very cheaply. This is a definite possible replacement market (or addition, depending on your server) for the level 77-80 green armor sales which on my server at least, seem to have almost disappeared completely for now.

I also leveled my enchanting a bit & although I only made the very cheapest enchants to do so, I have been quite pleased with those sales too but that's a story for another post! Have you had much luck in this armor market? How is the level 77-80 Cata greens market doing on your server? Would love to hear your thoughts so you know the score - leave a comment below or maybe tweet me @nevahaddict.

image © dicktay2000 under Creative Commons licence
Posted by Unknown at 20:46