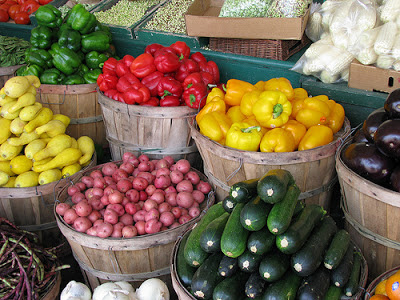 With everyone so focused on Mists of Pandaria dailies, leveling & raising new Pandaren alts, it's easy to forget that some of the old tried & tested items can still make good money on the Auction House. I thought I'd cheat a little today & just recap some of my old posts that I'm still finding useful on a regular basis especially as these items can be snatched up pretty cheaply at the moment.

All these items are on my snatch shopping list & I check them almost every time I'm in the Auction House. There are so many new alts being raised now that these items find their way to the Auction House by players who have no idea of their market price or their niche uses & who just want to make a few gold here & there. That's where the experience & time learning comes in handy for gold makers!

Are there any items like these that you farm regularly or would like to know where to farm them? I'm quite happy to go test areas out so let me know in the comments section :)